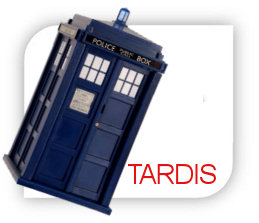 How’s the grand scheme progressing? Written any best-selling novels yet?

I did actually open my word processor the other day and had every intention of writing… but I ended up playing Robot Unicorn Attack on Facebook with Jack. I’m letting distractions, exhaustion, and health issues interfere with my writing. All scapegoats, of course. By the time my wife and I get our nearly two year old son Jack to bed at night, I’m wiped out and usually ready to simply shut my brain off and go to bed. There’s nothing worse than trying to write when you’re tired. Every single word feels like garbage as it hits the page. I have to re-discipline myself, but I’m finding that harder than I thought.

At the beginning of my writing career, I used to come home from the radio station, spend a few hours with my wife, then lock myself in my office by around eight o’clock and then write until at least one or two in the morning. I did this nearly every night, without fail. If I wasn’t making forward progress on a story I would edit a previous night’s work, or write something completely different just so I was still writing. It was a good work ethic, and it paid off. I wrote six novels that way.

And I think it helped ruin my first marriage. That wasn’t the only culprit, but ignoring my wife the way I did wasn’t healthy for our relationship. Still, it was a damned-fine work ethic.

I need to find some sort of balance with my life and writing, and one that doesn’t burn me out. I know I could stay up late and write, but what would be the cost for my job or family to have an exhausted zombie stumbling around all the time? And I certainly don’t want to lose my wife, or any time with my son Jack. I could write at work, but that’s not fair to the company. I usually don’t take a lunch break, so that rules out that hour. I simply have to make time… somehow manufacture a window for myself every night.

So how does one make time? I need a TARDIS. 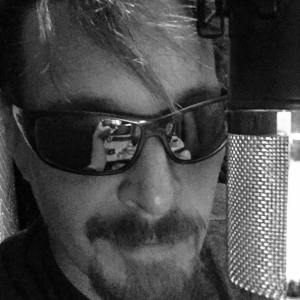